In South Africa, we face challenges of unemployment, poverty, and a growing number of young people who are not receiving the educational opportunities they need. Fortunately, several organisations have stepped to the fore to make a difference and reverse the trend.

The Good Work Foundation (GWF) is one such organisation. The GWF launched digital learning campuses throughout rural communities that support and enhance existing education. These campuses are neither schools nor colleges, they are hubs of learning designed to infuse entire communities with access to a new way of thinking and learning.

In 2017, Top Talent Solutions began working with the GWF. We conducted assessments on their entire operations team of around 60 people. This involved developing an assessment tool to identify areas of general management that needed to be developed in GWF operations. Because each member of the GWF team is a manager to some degree, whether they are the head of a campus or a facilitator that manages a group of learners, leadership ability is a vital requirement.

The outcome of the assessment project and subsequent data analysis conducted by TTS revealed insights into how the operations team could improve their functioning. Also, critical competencies were identified that would benefit the GWF if developed further. On an individual level, value was realised by leaders gaining a deeper understanding of their own strengths and development areas. In doing so, the operations team were empowered to further enhance their capacity to deliver on the GWF’s critical mandates.

Some quick background on this remarkable organisation: the GWF’s prototype, Hazyview Digital Learning Campus, was established in 2012 and is located close to the border of the Kruger National Park. Since opening, the Hazyview campus has seen more than 750 adults graduating with internationally recognised qualifications in ICT literacy. In addition, more than 4000 learners from eight primary schools attended the campus for subjects like digital literacy, supplementary English, mathematics and conservation. As a result, some of schools enrolled in the program has seen improvements of over 30% in mathematics and English results.

Based on the initial success of projects like the Hazyview campus prototype, the GWF has launched several new campuses serving some of South Africa’s most isolated and remote villages. In this vein, the Justicia digital campus launched in 2016, serving a community of 7000 adults and children, and the Huntington campus launched in 2017, allowing access to education to 60 school-leavers and 458 learners from local schools. 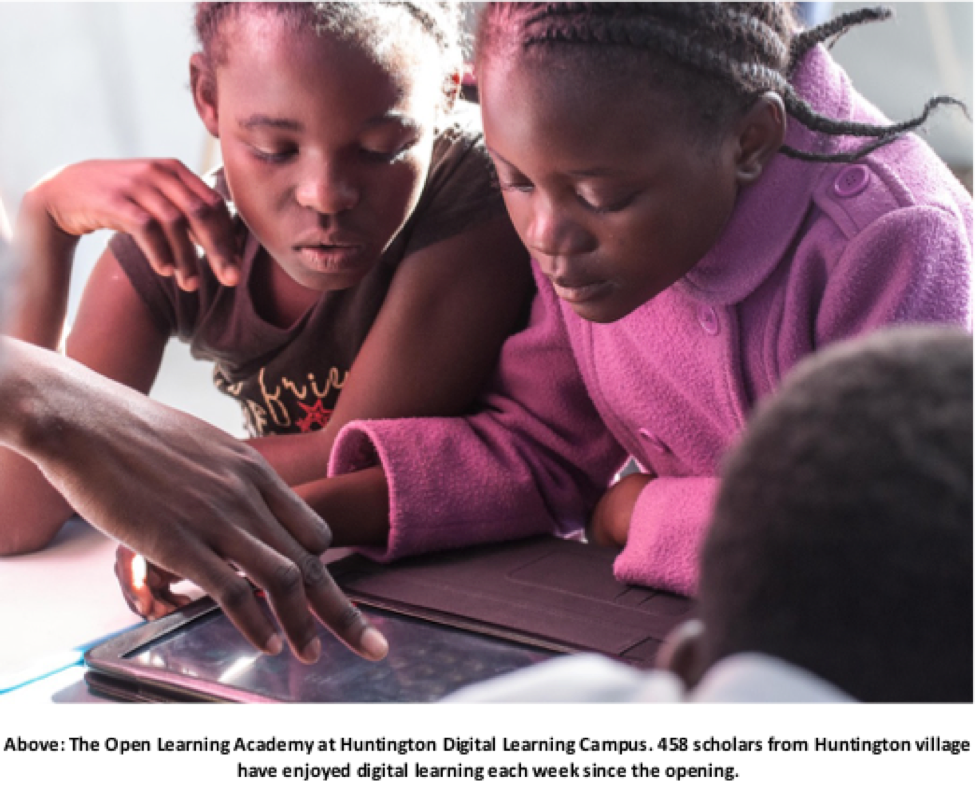 As the GWF has grown, it has identified the increasing need for strong operations and management teams to keep delivering vital educational lifelines to rural learners.

Successful talent decisions are critical for the success of the GWF’s mission. With its potential to reach ever-increasing numbers of people, the foundation will continue to rely heavily on their management teams and TTS will be there to help the GWF to use scientific people metrics in delivering on their important vision for South African youth.

For more information on the GWF’s vital work, please visit them at: www.goodworkfoundation.org

If you’d like to know how TTS can help you to make better talent decisions, why not drop us a line at info@tts-talent.com?